*Please take our SHORT SURVEY if you have participated in any session!

Your feedback is sincerely appreciated.* 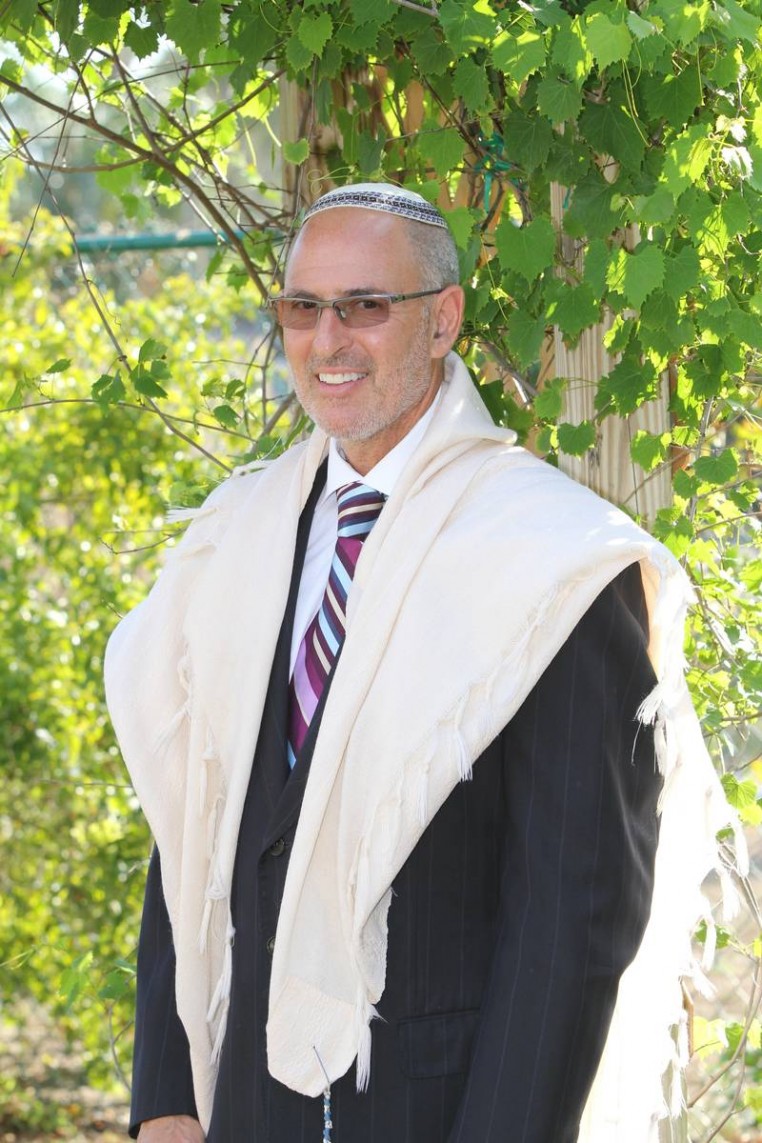 Rabbi David Weizman is from Cleveland, Ohio. He holds a Bachelor of Arts in English Literature from Cleveland State University. Rabbi Weizman received his ordination from the Jewish Theological Seminary of America in 2000, where he also received a Masters degree in Hebrew Letters.

Rabbi Weizman has served as scholar-in-residence in congregations across the country and has held numerous internships including the Park Slope Jewish Center and the Jewish Board of Family and Children’s Services in New York City. He was the founder and head of education at Congregation B’nai Ha’Aretz in Garberville, California, while working as a forest fire fighter.

Rabbi Weizman served as a chaplain on the Post 9/11 emergency response team at the World Trade Center. He was also chaplain at Long Island Jewish Hospital and Memorial Sloan-Kettering Cancer Center in New York. Rabbi Weizman has extensive camping experience and is a certified SCUBA instructor. His has shared his survival expertise at Camp Ramah in Canada as a wilderness canoeing guide and has led camping trips around the country. Currently, Rabbi Weizman serves as the spiritual leader at Congregation Beth Shalom in Clearwater, Florida. He weaves his unique approach to Jewish meditation and connection to the natural world into his daily practice as a rabbi. Rabbi Weizman lives in Clearwater with his wife, Rabbi Danielle Upbin, and their four children. 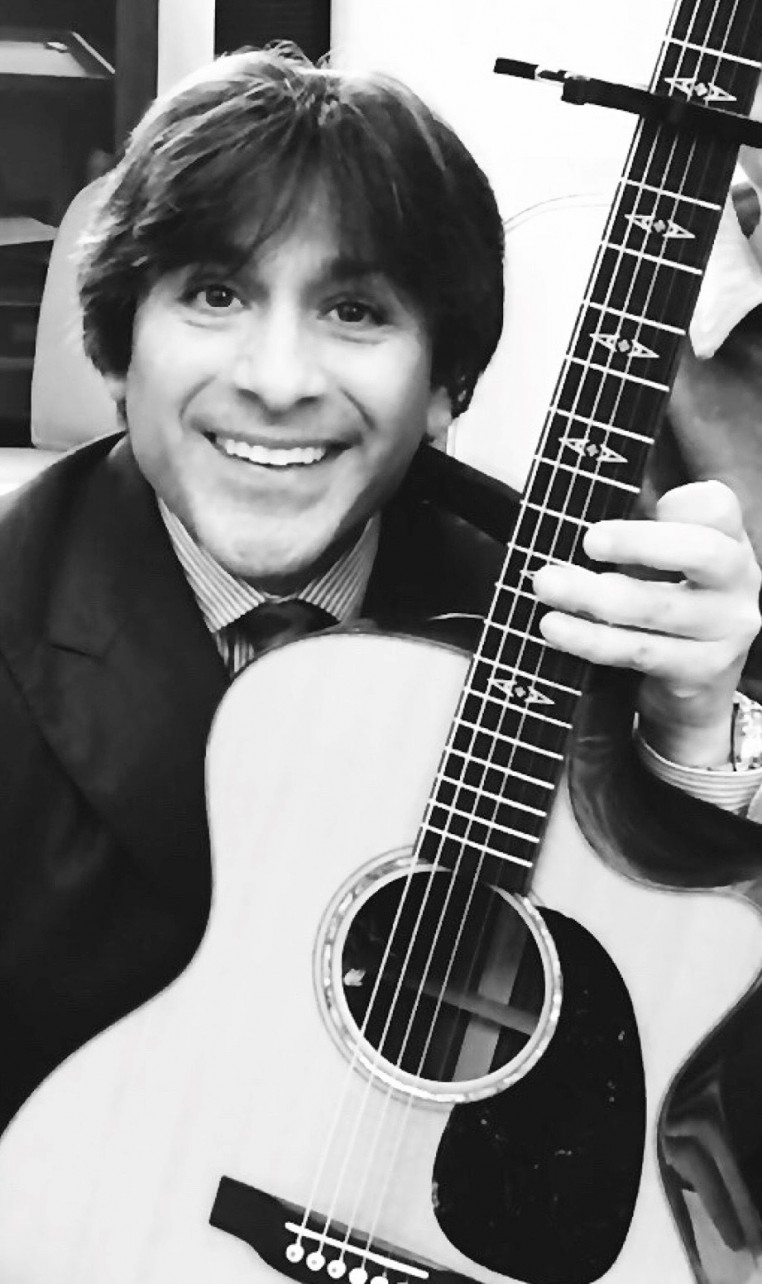 Rabbi Ronnie Kehati is the Associate Rabbi at Temple Emanuel of Great Neck, N.Y. He has served his congregation since 2007 and is a 10th generation rabbi. He comes from a rich lineage of ancestors who played a key role in the great institution of the rabbinate through their well-known published literary works on Jewish oral traditions.

Rabbi Kehati, graduated with ‘Highest Honors’ from Queens College with a Bachelor’s degree in Psychology, a Master’s degree in Philosophy, and Public Policy. He was ordained in 2001 at the Hebrew Union College Jewish Institute of Religion in Cincinnati, Ohio, where his father Rabbi Samuel Kehati was also ordained.

Rabbi Kehati feels very blessed and fortunate to be building a life and a home with his fiancé, Tracy Benstock, and their well-blended family.