A community-wide learning series for adults, teens and kids. Meet people from around the area! Everyone is welcome.

WHO:  Kids, teens, and adults are invited to participate in this educational initiative.  One Jewish parent, two Jewish parents. Adoptive, step, single parent, and blended families. Jewish grandparents of any number. Synagogue member or not. Jewish-curious. If you connect in any way with shared Jewish values, THIS EVENT IS FOR YOU!

WHAT:  A full morning of thought-provoking discussion, creativity, growth and inspiration with other members of the Jewish community and beyond. The theme of our April event be "Celebrate Israel!"

WHY:  Connect with the Jewish community, Connect with Jewish ideas and creativity, connect with Jewish values. Kids will meet other Jewish kids from across the area, and adults will learn and reflect together in a fun, casual setting that celebrates all the ways our community chooses to “be” and “do” Jewish.

Please register each person coming individually including names of both children and adults. 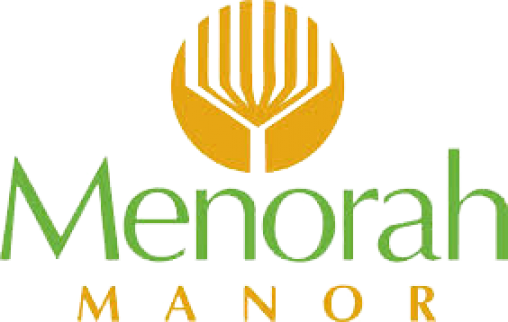 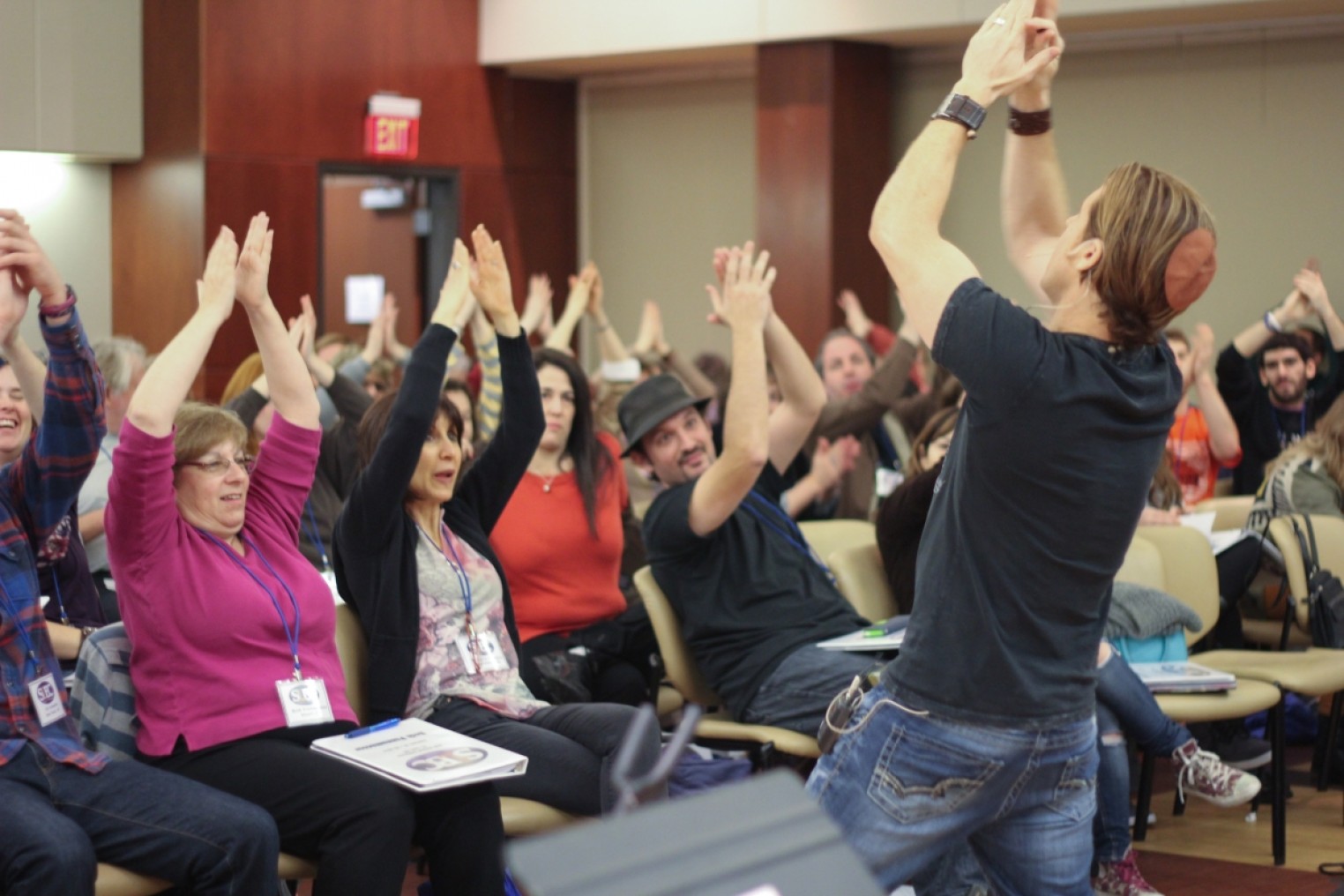 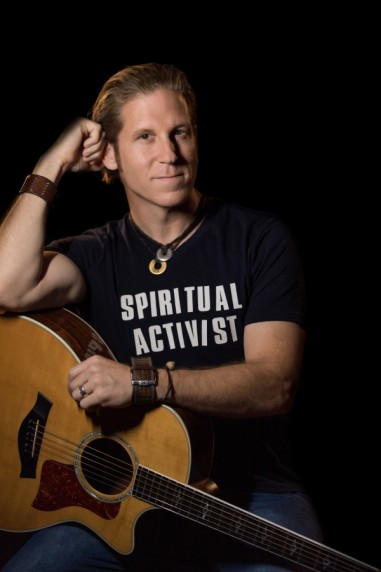 Rick Recht is one of the top touring musicians in Jewish music playing over 150 dates each year in the US and abroad.  Rick has revolutionized and elevated the genre of Jewish rock music as a powerful and effective tool for developing Jewish pride and identity in youth and adults across the US. Rick is the national celebrity spokesman for the PJ Library and is the Executive Director of Songleader Boot Camp – a national songleader training immersion program held in various cities around the U.S.  Rick is also the founder and Executive Director of Jewish Rock Radio, the very first high-caliber, 24/7 international Jewish rock online radio station! Rick is also the Executive Producer of PJ Library Radio. Recht is the Artist in Residence at United Hebrew Congregation in St. Louis, MO.

The last 18 summers, Rick and his band played at literally hundreds of URJ, Ramah, JCC and private camps around the country.  Rick has been featured in concert and as scholar in residence at the NFTY, BBYO, and USY International conventions, the URJ Biennial, the American Conference of Cantors, the Central Conference of American Rabbis, and Jewish communities across the US.   Rick has 13 top selling Jewish albums including his most recent release, Halleluyah.

“The stage is definitely my home,” says Recht. “The energy and voices of the audiences, whether they’re little kids, teens or adults, are indescribable. That’s the magic of Jewish music – the interaction, the singing, the dancing, and the powerful community connection. For me, it’s a dream come true to create and share in these powerful experiences.”

Born and raised in St. Louis, Missouri, Recht developed a strong Jewish identity attending Traditional Congregation, a conservative synagogue. In high school, Recht joined NFTY, where he was deeply influenced by Jewish music. After graduating USC (Los Angeles, CA) and Music Institute (Hollywood, CA), Recht hit the road touring nationwide from LA to New York playing at clubs, colleges, and amphitheaters. Recht has shared the stage with national acts such as the Guess Who, Chris Rock, America, Supertramp, Three Dog Night, the Samples, Vertical Horizon, Government Mule (Allman Brothers), and many more. Recht returned to his Jewish roots with his debut Jewish album, Tov, in the summer of 1999.  His shift to Jewish music marked the birth of a unique blend of pop, radio-friendly music with Hebrew, Jewish text, and social responsibility.

Recht enjoys hiking and spending time with his wife, Elisa, and sons, Kobi and Tal. 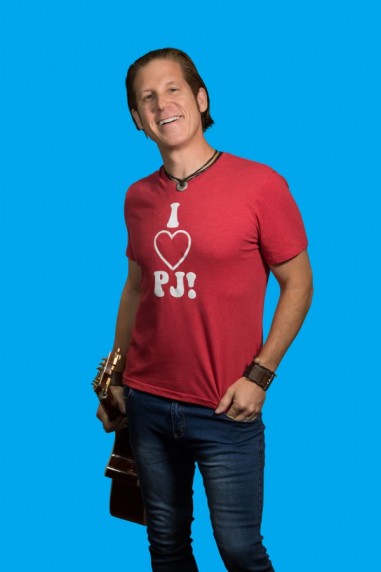 Please help Gulf Coast JFCS provide nourishing, non-perishable food to families in need. Your donations directly benefit our clients who are struggling to purchase food for themselves and their families.

What is needed most: