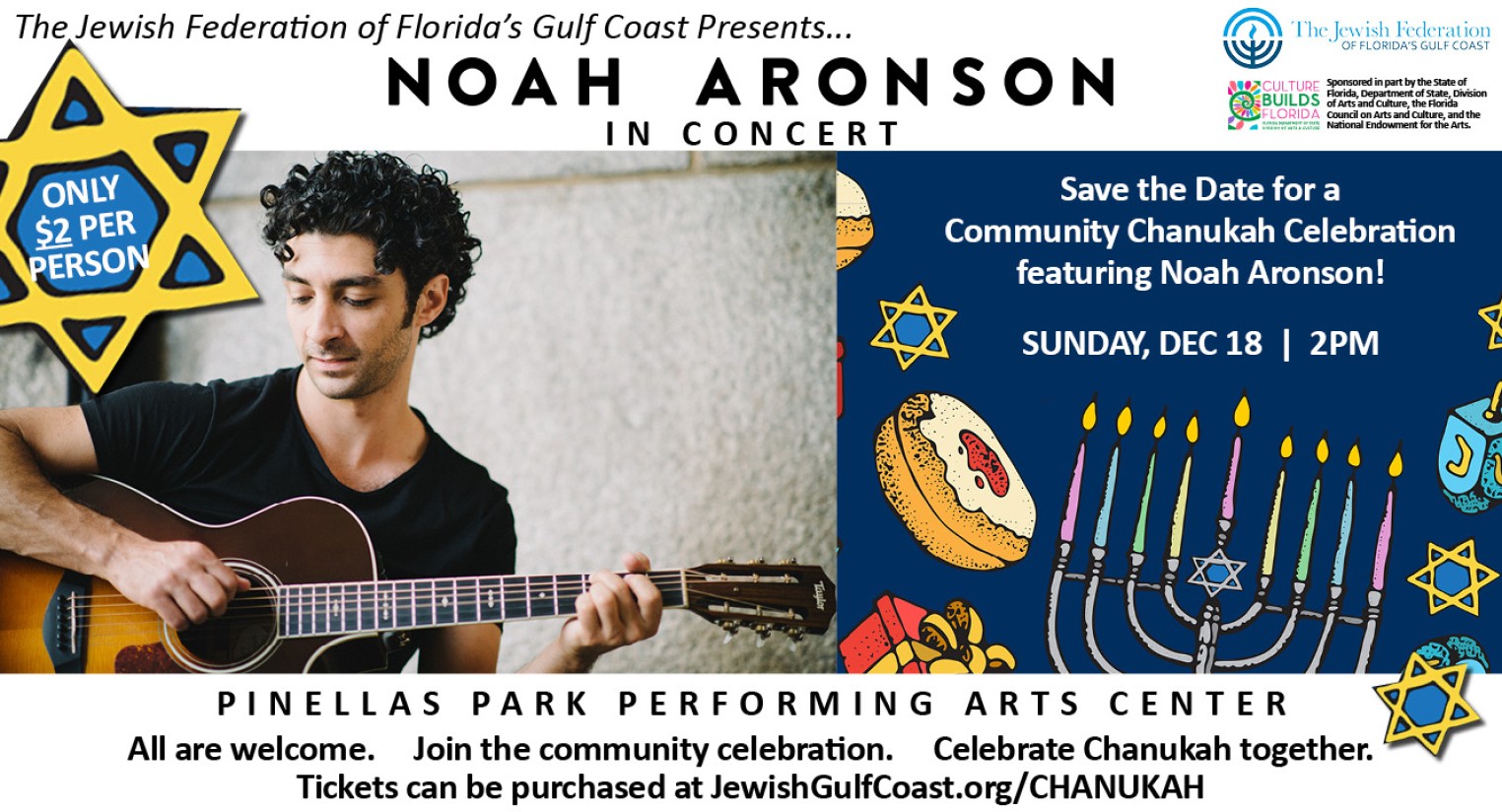 The Jewish Federation of Florida’s Gulf Coast is excited to announce a community wide Chanukah celebration coming to the 600 seat Pinellas Park Performing Arts Center (4951 78th Ave N, Pinellas Park, FL 33781) this December. Save the date: Sunday, December 18th at 2PM. Featuring a live concert with Noah Aronson, plus treats and activities for all ages. Tickets are only $2 per person, and are now live. 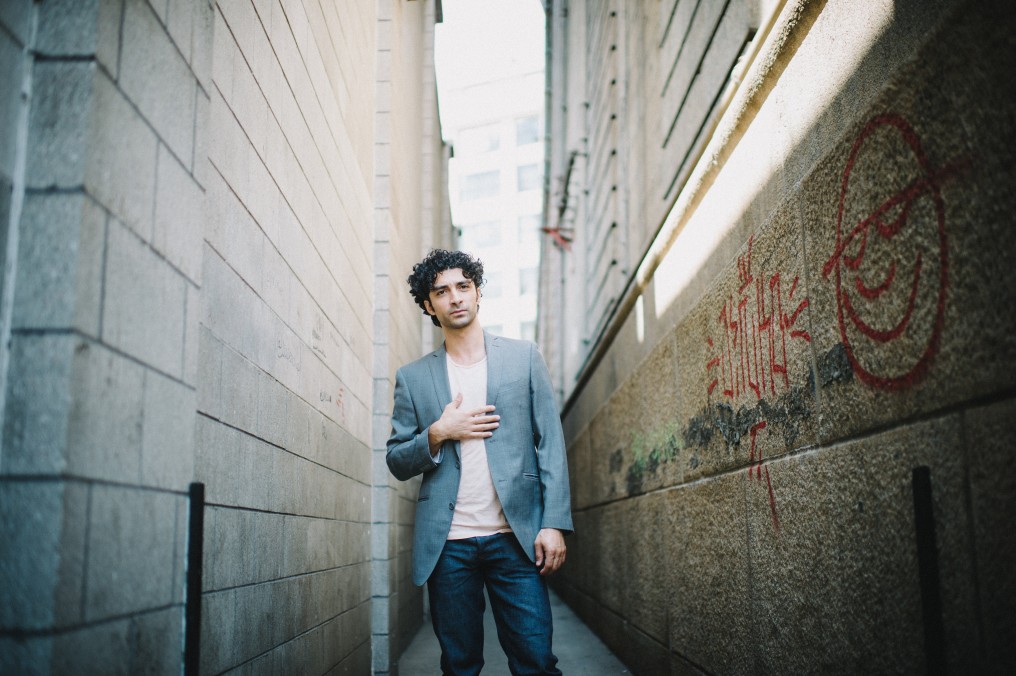 Known for his unique, engaging, and deeply soulful approach, Noah Aronson is considered one of the most sought after Jewish musicians in North America, making over 65 community appearances each year. After earning a degree in Jazz Composition and Piano from Berklee College of Music, Noah held the positions of Composer-in-Residence at Temple Beth Elohim in Wellesley, MA where he produced four albums of Jewish communal music with his mentor, Cantor Jodi Sufrin.

As a solo musician, he has released four full-length albums and songbooks entitled, ‘Am I Awake,’ ‘Left Side of the Page,’ ‘More Love’ featuring his five-member Israeli Berklee alumni band, and his latest album; a completely self produced project created entirely in his home studio, ‘I Want To Sing Your Song.’ Music from these albums are now sung in progressive communities and summer camps worldwide and have been included as part of the curricula in all of the major progressive cantorial schools in the US. 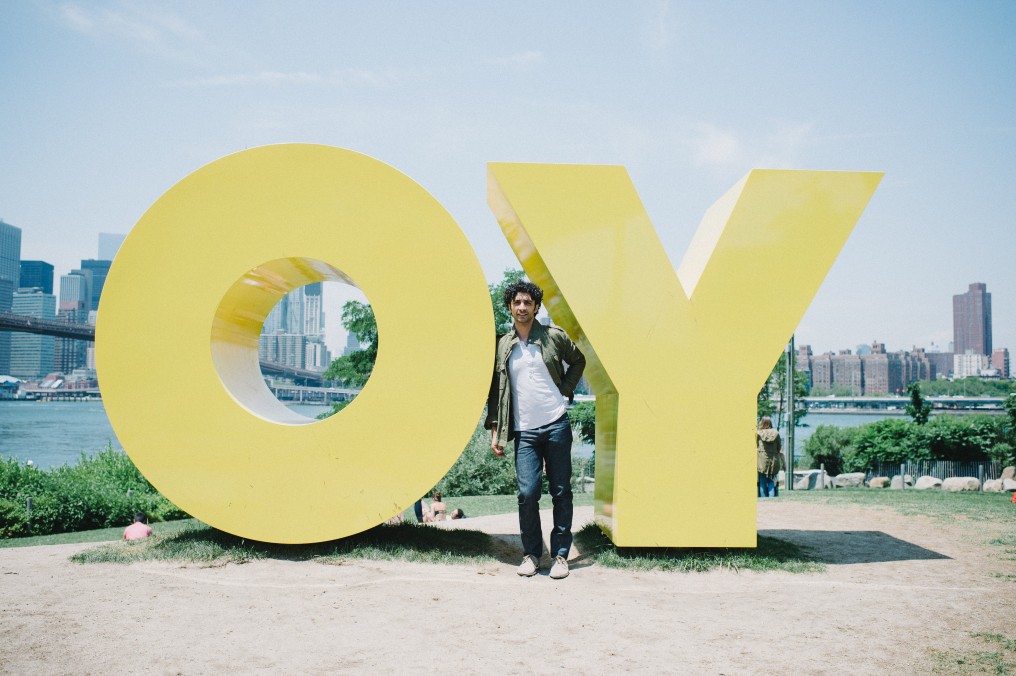 In 2013, Noah had the distinct honor of leading over 5,000 people at the URJ Biennial in San Diego for the largest gathering of Reform Jewish Shabbat evening prayer. In 2015, he partnered with Berman House, the most distinguished publishers of Jewish educational materials, to create an innovative, music-based curriculum entitle Hebrew in Harmony. Noah’s educational and liturgical music has been featured on several compilations from the PJ Library series and multiple Transcontinental Music Publications’ projects including their Ruach Series, Shabbat Anthologies, Mishkan HaNefesh Project, and Chazak v’Emetz Social Justice release.

Throughout 2017 and 2018, Noah released four music videos including his acclaimed Goofy Guf children’s movement song and he created a unique Passover Seder ‘Musical Maggid’ that’s been incorporated into countless family seders. Additionally in 2018, Noah created ‘The Chai Project,’ where he partnered with 18 communities across the United States to compose 18 new songs for 2018. Each song was created in collaboration with the leadership of each congregation to reflect both their uniqueness as well as their connection to the broader Jewish community. In 2019, Noah created ‘The Movement Movement’ where he composes electronic dance music for prayer and facilitates intentional movement practices. 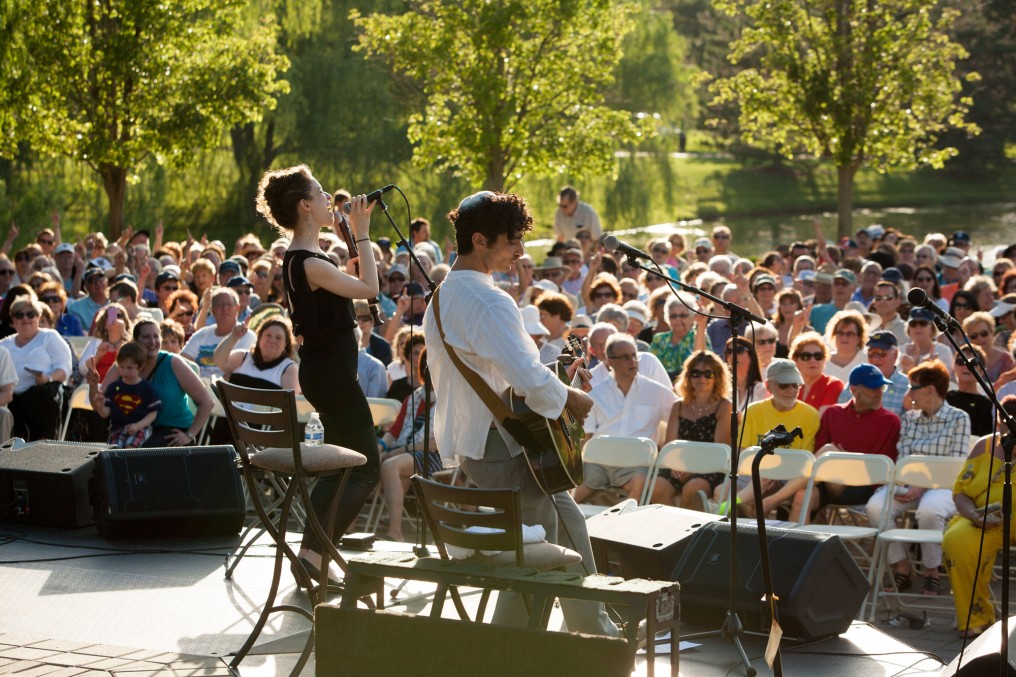 Noah currently lives in New York City and tours year-round visiting communities nationwide and abroad. In addition to his tour schedule, Noah pursues his love of teaching by serving on the faculty of Hebrew Union College - Jewish Institute of Religion’s Debbie Friedman School of Sacred Music in Manhattan, as well as on the faculty of Jewish music, leadership, ritual, and worship conferences such as Hava Nashira, Shabbat Shira conferences at OSRUI in Wisconsin, the Wexner Heritage Institute’s annual retreat in Colorado, and Shirei Chagigah in London, England.