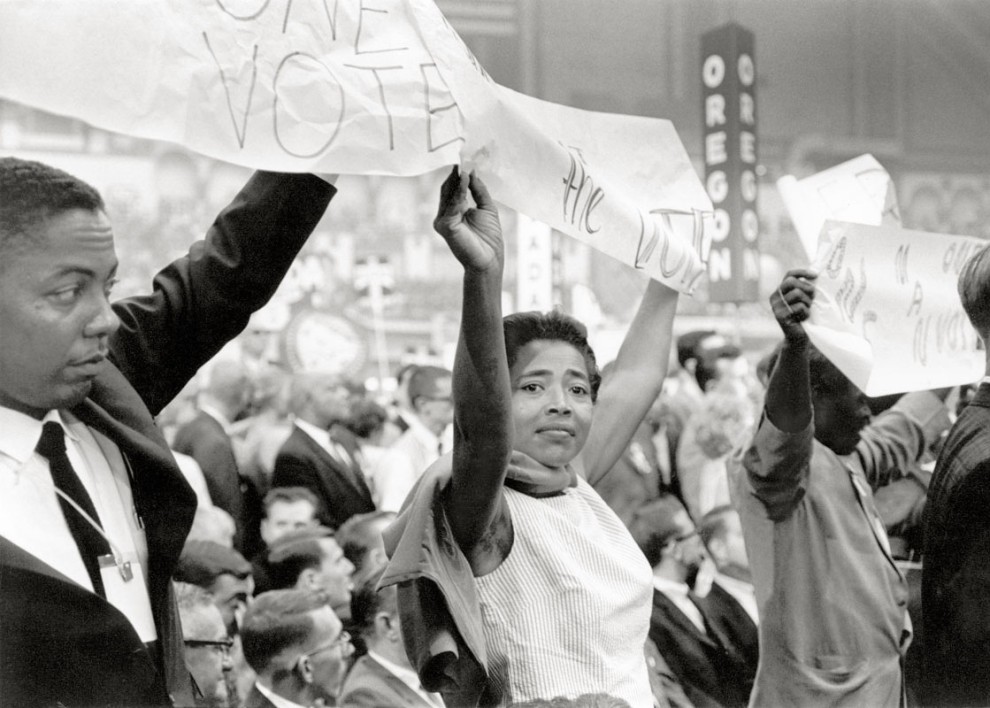 This Light of Ours: Activist Photographers of the Civil Rights Movement, an exhibition of the Center for Documentary Expression and Art, presents the Civil Rights Movement through the work and voices of nine activist photographers – men and women who chose to document the national struggle against segregation and other forms of race-based disenfranchisement from within the movement.

Join us for the opening reception on Saturday, August 1, 2015, featuring three of the photographers whose work is part of the exhibition including Clearwater resident Bob Fletcher.

Unlike images produced by photojournalists who covered breaking news events, most of the photographers in this exhibition were affiliated with the Student Nonviolent Coordinating Committee and documented its activities by focusing on the student activists and local people who together made the movement happen.

The exhibition is comprised of 157 black and white photographs, the majority of which were taken in Mississippi and Alabama between 1963 and 1966. Generously presented by Bank of America. Also media partner Bright House, with additional support from the State of Florida.

This Light of Ours is an exhibition organized by the Center for Documentary Expression and Art.  Major support for the exhibition has been provided by the Bruce W. Bastian Foundation and the National Endowment for the Arts.