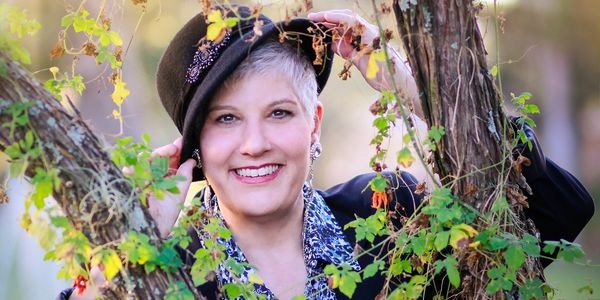 Jews thrived in China peacefully with their neighbors for at least a millennium and found refuge in China during the Russian Revolution and during the Holocaust. Today, China is home to modern Jewish communities and remains one of the only nations in the world with no history of persecution of Jews.

Joy Katzen-Guthrie's concerts and programs weave history and story with a repertoire of thousands of songs from pop, stage, film, & world genres in addition to her original music. A Memphis native, Joy's career in the Tampa Bay area since 1981 has included broadcast producer and manager, instructor/lecturer, thousands of concerts & 13 published recordings. She has served as a congregational Music Director, Cantorial Leader, and visiting Artist/Scholar-in-Residence for three decades and has led multiple Jewish Heritage tours to China in addition to creating Jewish Heritage tours around the world. Joy additionally serves as host of Tampa Bay’s longtime community radio broadcast, The Sunday Simcha, on WMNF 88.5 FM. Visit her site at https://joyfulnoise.net. 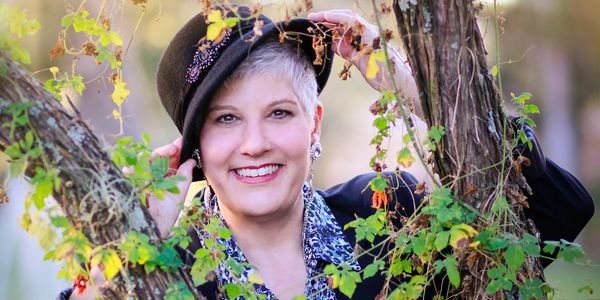